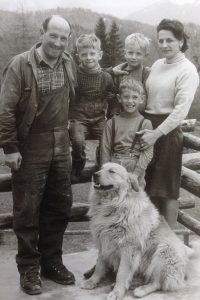 Hotel Miralago was born out of Bepi Zac’s love for his native land. He was well-known and beloved throughout Val di Fassa and from a small boy showed a great passion for the mountain. He often went to Soraga at Passo San Pellegrino to cut hay and it was here that he fell in love with the “Lago delle Pozze” Resort, “Miralago”. Instantly, the desire to build a refuge in the location that had so enchanted him was born.

After marrying Maria, he succeeded in achieving his dream and building his refuge, and not without sacrifices. Thus his adventure began, marked by many trials and sacrifices. This was the early 1960s, and water and electricity had not yet arrived here. In winter, the difficulties mounted up, snow fell in copious amounts and Bepi spent his time shovelling to keep his refuge open.
His dedicated was finally rewarded with the arrival of the first tourists, who he guided. Indeed, Bepi was a renowned alpine guide and alpine rescuer.

After having launched the Miralago Refuge, he focused on building another small refuge at Passo delle Selle, a true bivouac, and departure point for a climbing route. Furthermore, he started restoring a mountain trail that still bears his name in remembrance: Via Ferrata Bepi Zac.
Bepi died aged just 46. The renovated refuge is now managed with the same passion and welcoming warmth by his son Ivano and wife Carmen.

The philosophy of hospitality is deeply rooted in the Pellegrin family, which always tries to combine ancient roots with modernity. 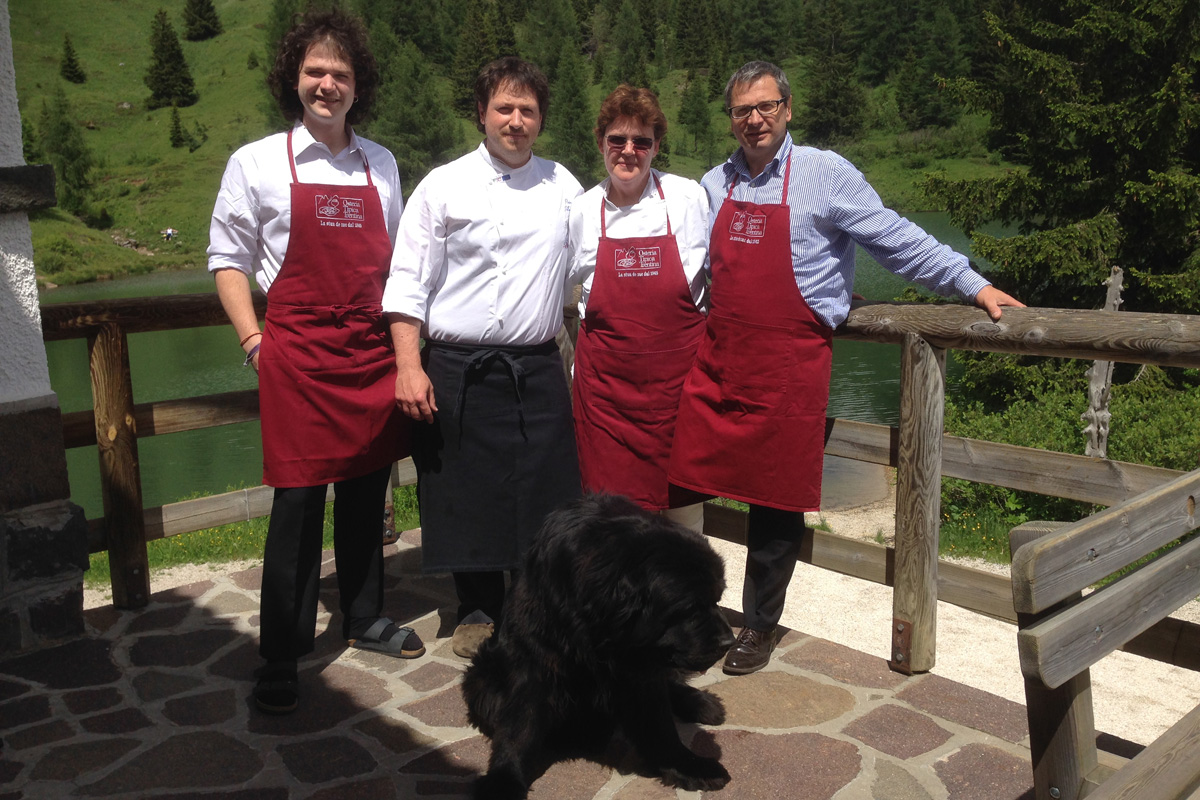